Heroin is an opiate commonly used as a recreational drug due to its euphoric effects on its users. Users can experience its effects almost immediately – within a few minutes – and the addiction liability is high.

According to the National Institute on Drug Abuse, about 669,000 Americans reported using heroin at some point in 2011 – a number that has been on the rise since 2011.

While it is obvious that most drugs have negative side effects, oftentimes, users do not actually know the true effects that heroin is having on their body…

Heroin and the Brain

Heroin quickly reaches the brain upon being administered and it goes on to bind with the opioid receptors. These receptors are what is involved in the perception of pain and pleasure. Therefore, this is why a person using heroin might show signs of euphoria and will also feel relief of physical pain.

However, it can also increase the feelings of pleasure by altering the activity in the limbic system, which is partially responsible for creating a physical addiction. Heroin alters the brain in such a way that the person becomes physically addicted to and dependent on it.

Heroin and the Heart

Also associated with heroin use is a decrease in heart function, which in more serious cases can actually lead to an infection of the heart lining and valves which could lead to serious long-term health consequences.

However, if users decide to mix heroin with alcohol then even more risks arise. Heroin and alcohol both cause a considerable slowdown of the heart rate on their own, so when combined it can cause the heart rate to be slowed down to a life-threatening speed.

Heroin and the Immune System

As a result of poor nutrition and neglect, heroin users risk considerable damage to their immune system. In addition, heroin users often expose themselves to a variety of diseases which can wreak havoc on their body when combined with their other health complications. 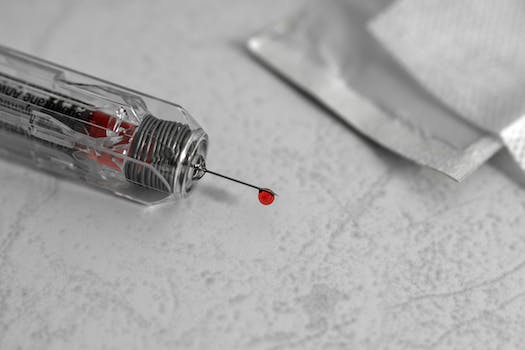 While there is no direct correlation between heroin users and personality pattern changes, there are a few noticeable differences that are commonly seen among heroin users:

Heroin not only effects a person’s mental state but it affects their physical state as well. Abuse of drugs – such as heroin – can take a toll on the body and cause great mental and physical issues which could potentially be life-threatening or lifelong conditions.

The risk is not worth the high.